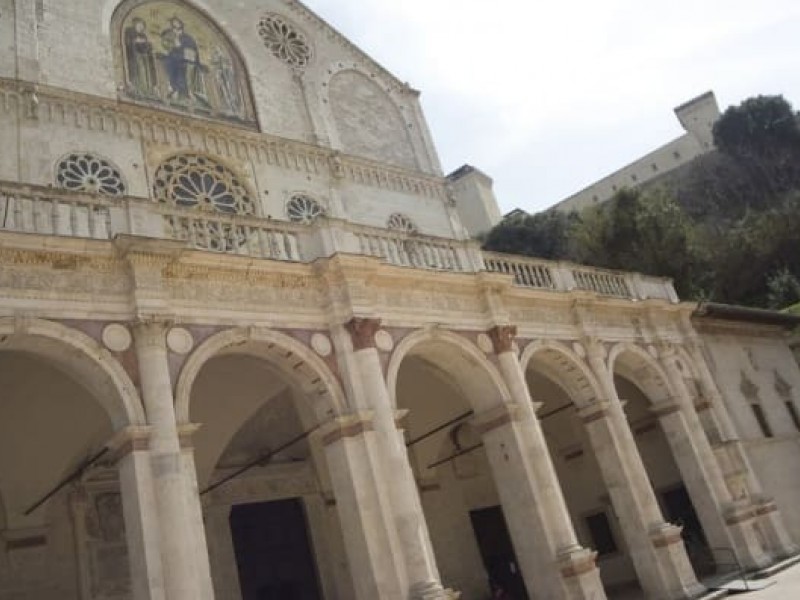 What to see in Spoleto. Things to do in Spoleto during your holiday in Umbria.

Spoleto, one of the most beautiful cities in Umbria. If you have decided to spend a holiday in Umbria and want to visit Spoleto, you have made an excellent choice because Spoleto is a truly fascinating place rich in history, art and traditions.

There are many things to see in Spoleto, but often it is not easy to find your way around. Finding information on the internet, through books or get information from infopoint is a time-consuming activity and requires a lot of patience. In this article, we want to simplify your organization and show you the things you can't miss during your holiday in Spoleto.

What to see in Spoleto?

The Towers Bridge (Ponte delle Torri)
One of the undisputed symbols of Spoleto is the Ponte delle Torri. Unfortunately no longer viable due to the earthquake that slightly damaged the structure, it is still an architectural work that must be admired and photographed. The Ponte delle Torri is an imposing structure in local limestone about 230 meters long and 80 meters high.

Rocca Albornoziana
Probably the photo of Spoleto that you find most frequently on the internet is represented by a view of the Rocca Albornoziana. The imposing building is part of that system of fortresses that the papacy, after Avignon, placed as garrison of the newly reconquered state of the church. Inside it is possible to visit the beautiful museum of the fortress.

Cathedral of S. Maria Assunta
Overlooking a beautiful square in the center of Spoleto, the Cathedral of S. Maria Assunta is another site that cannot be missed during your visit to Spoleto. The interior of the church, radically transformed in the first half of the seventeenth century, is in Baroque style and has a Latin cross shape, with three naves of six bays each, transept, large semicircular apse and dome without a drum.

Market square with the remains of the ancient forum
Piazza del Mercato has been the hub of the city for many centuries. First the Roman forum, then the main square and open-air market. In the square there is also the famous fountain, also known as the fountain of Piazza.

The Roman theater
The Roman Theater was built in the second half of the 1st century BC. immediately inside the walls. Today the theater is part of the complex that houses the National Archaeological Museum and is still used for various shows and representations. The access is located along Via Sant’Agata but the overall view can be grasped from the outside, from the view from Piazza della Libertà, through the arches on the west side.

Oil tower
The Tower of the oil is an ancient tower of thirteenth century origin which is located in the historic center of Spoleto; it is incorporated into Palazzo Vigili, near the Porta Fuga. With a height of 45.50 meters, it is the tallest tower in the city.

Church of San Gregorio Maggiore
The church is located near Porta San Gregorio, one of the main entrances to the historic center of Spoleto, and overlooks the right side of Piazza Garibaldi. The building was erected between the end of the eleventh and twelfth centuries. on the site of a primitive church with an adjoining cemetery area, of which traces remain in some elements such as the capitals of the crypt.

If you want to visit Spoleto and its main sites with an official tourist guide of Umbria, go to the SPOLETO GUIDED TOUR page. 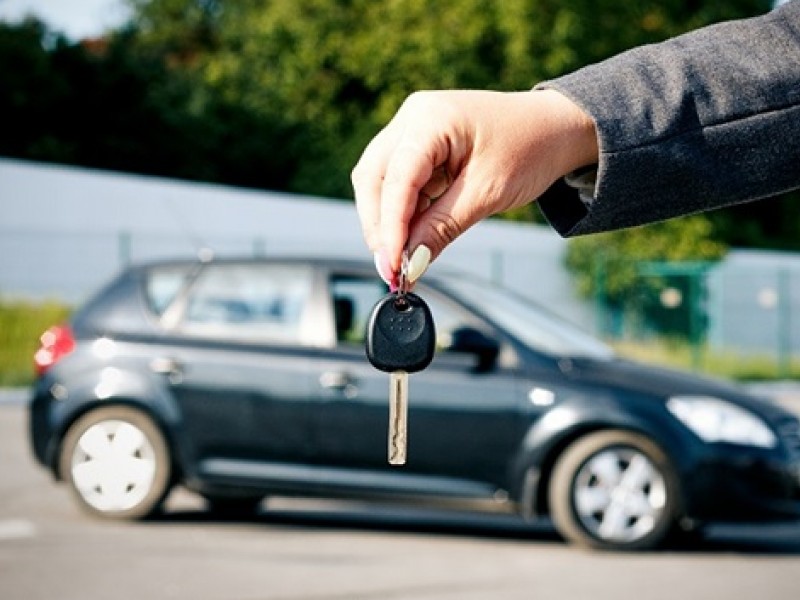 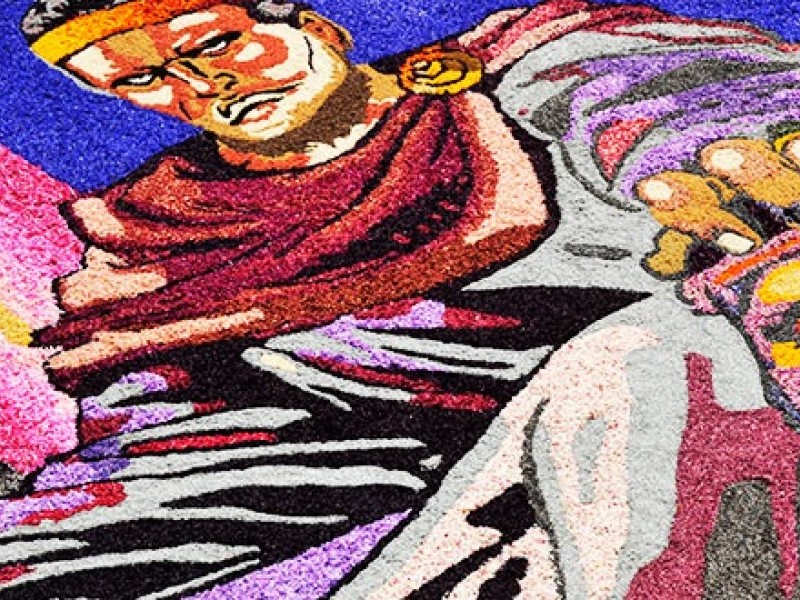 The Infiorate of Spello. The flowers festival in Spello Italy

The infiorate of Spello in Umbria, a flowers festival. A medieval city with streets designed with flowers.