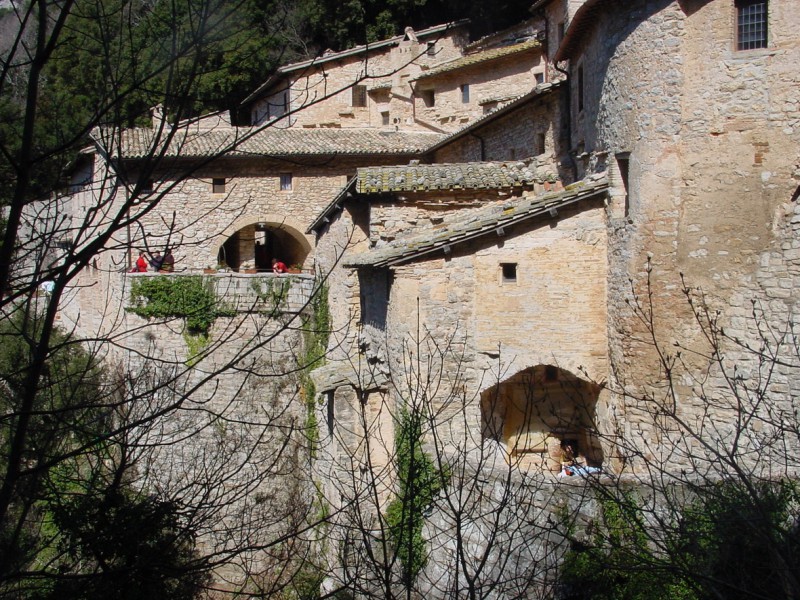 Here are some of the tours and excursions which I have created for people who wish to explore the fabulous Region of Umbria. These itineraries are suitable for everyone who enjoys good health and who own a comfortable pair of walking shoes. 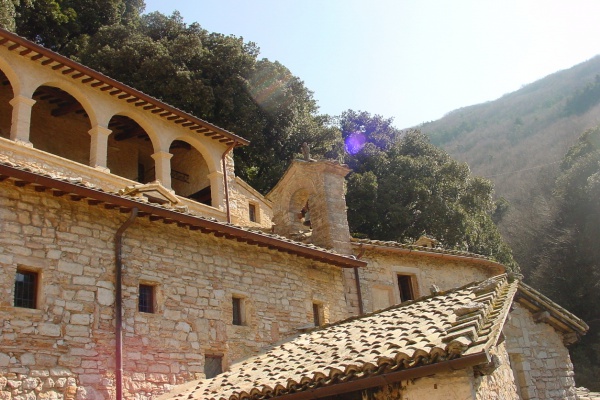 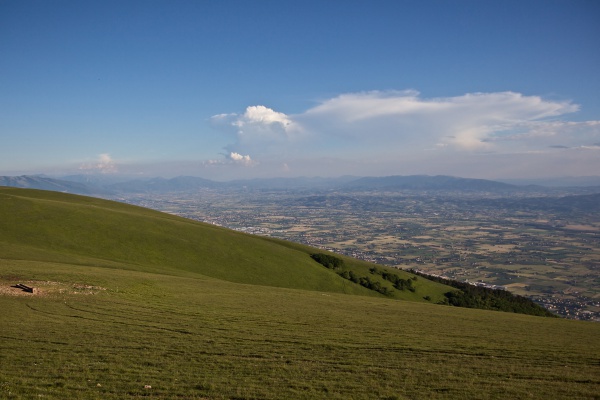 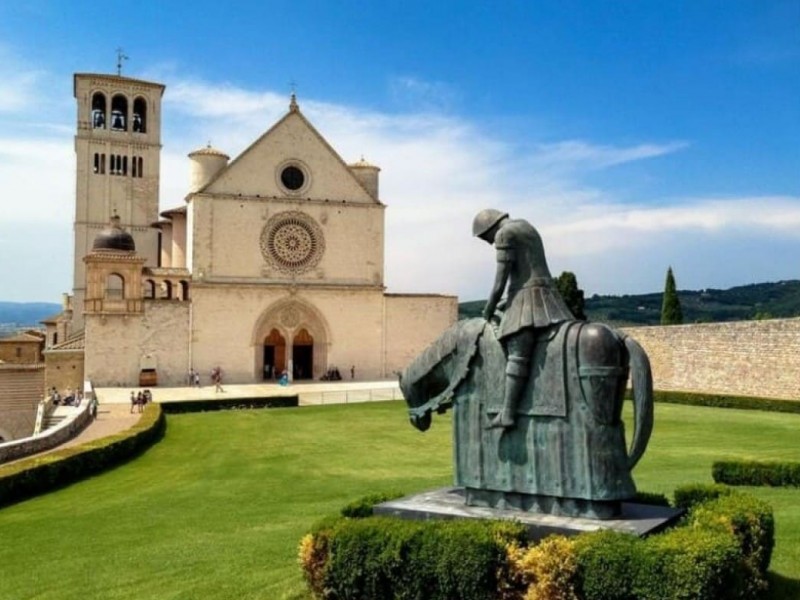 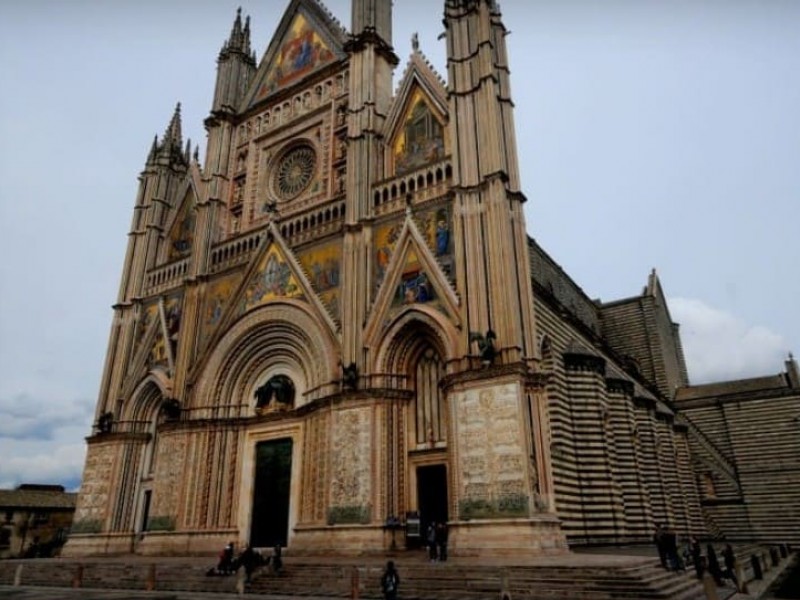 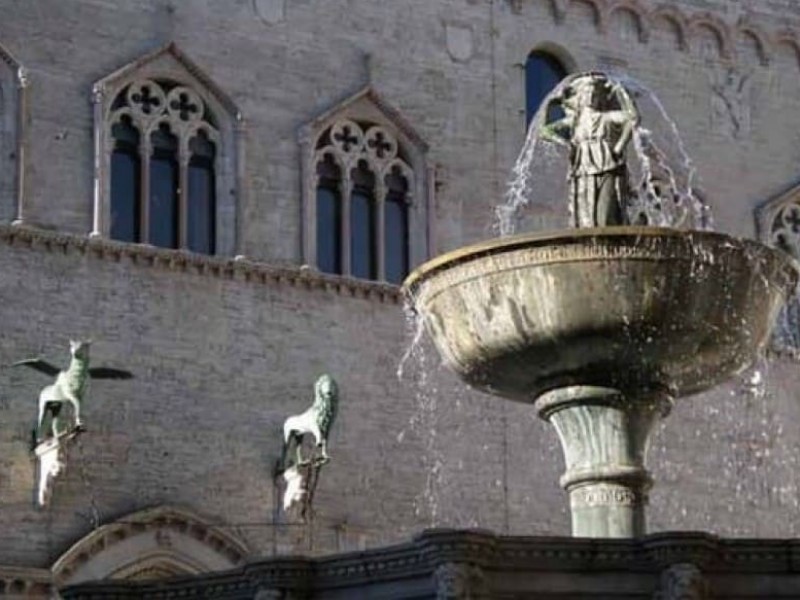 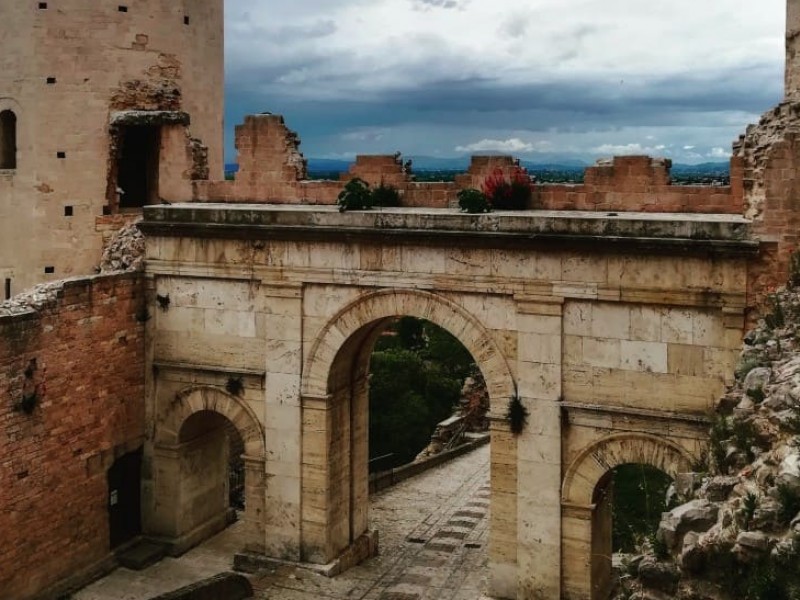 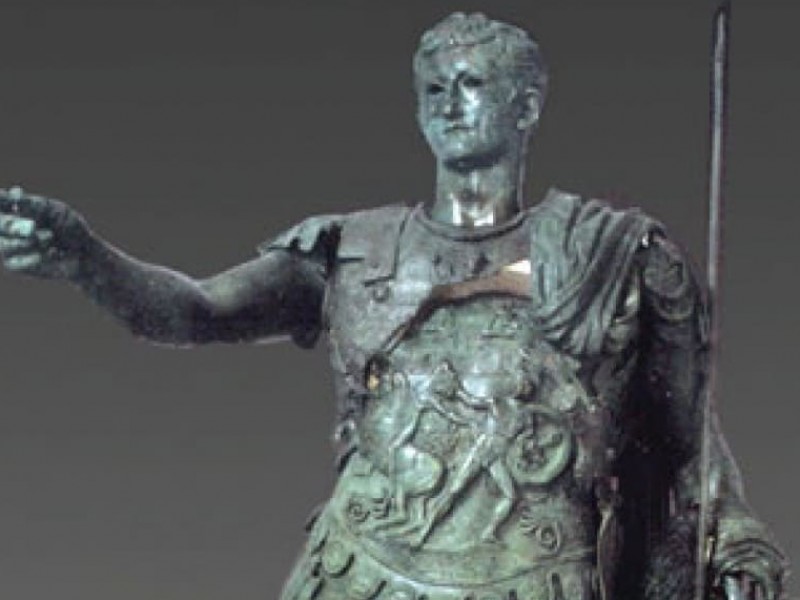 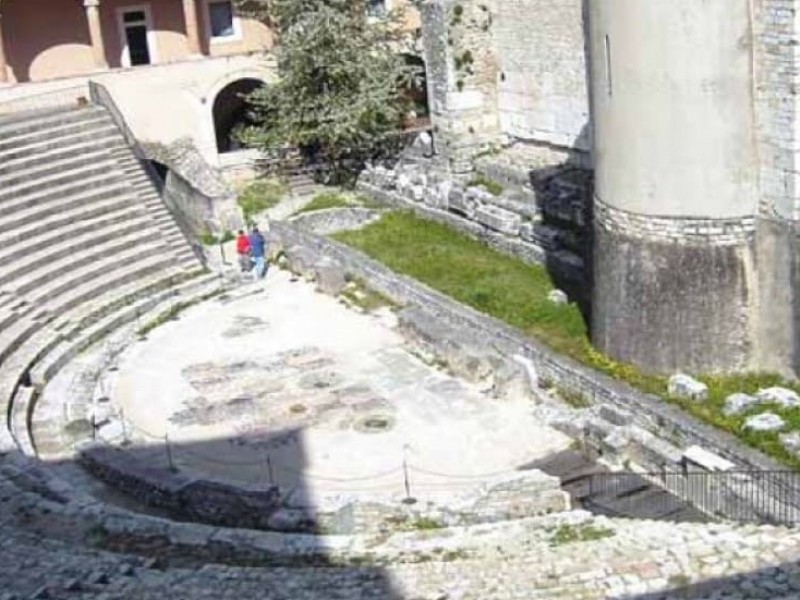 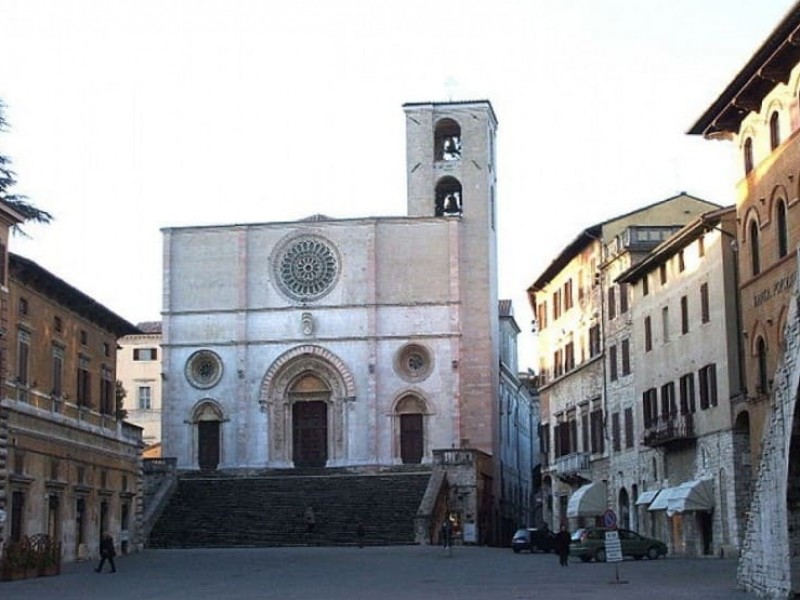 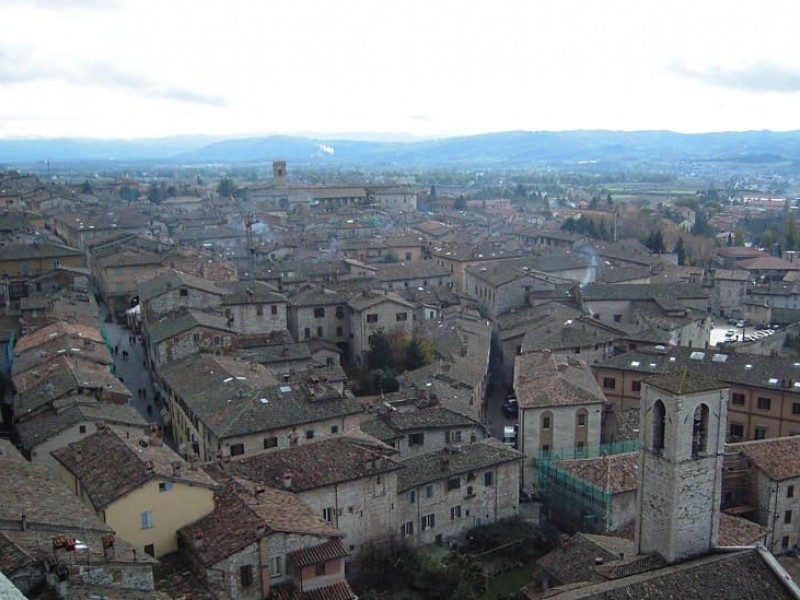 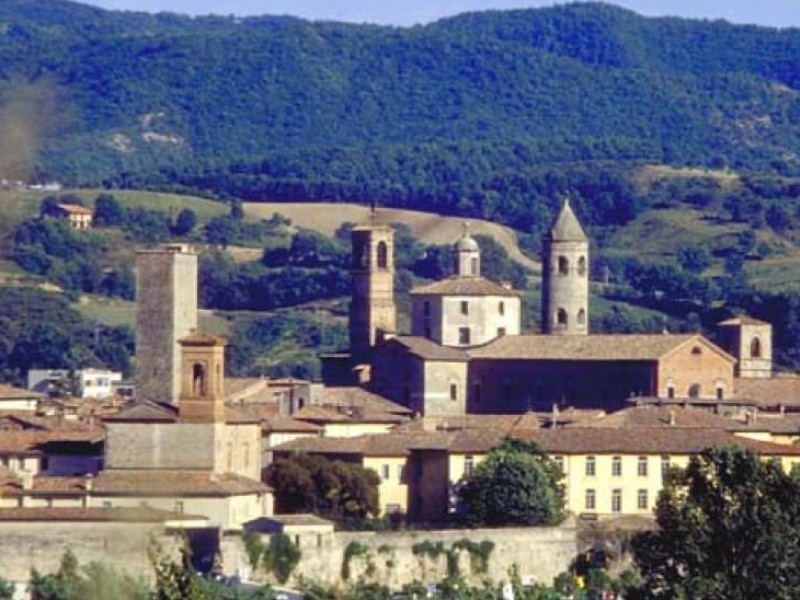 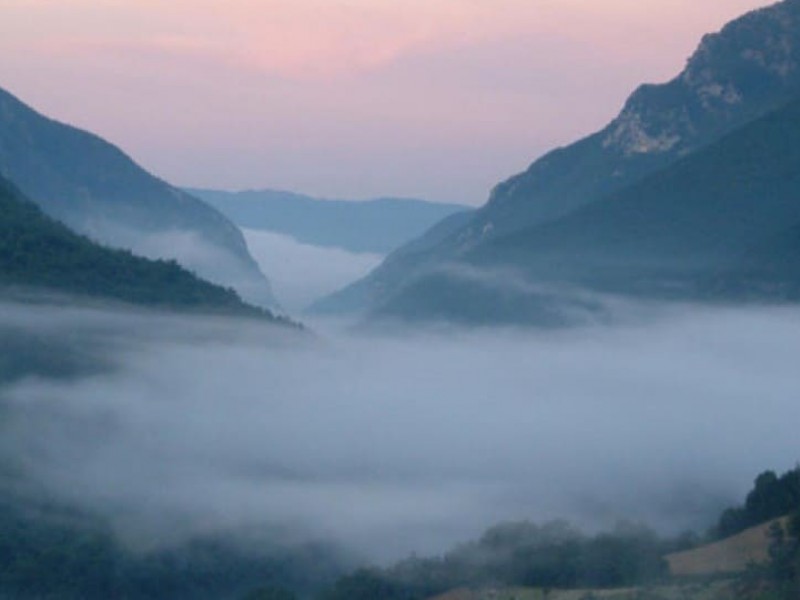 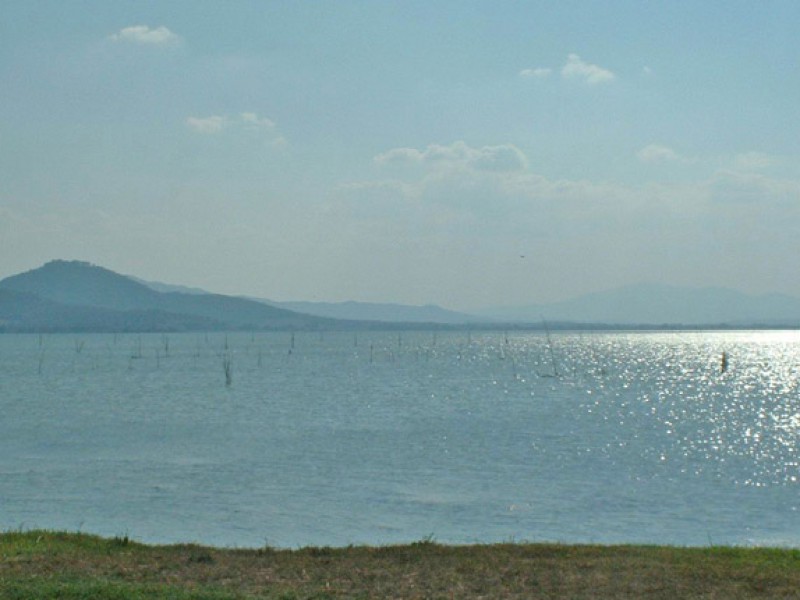 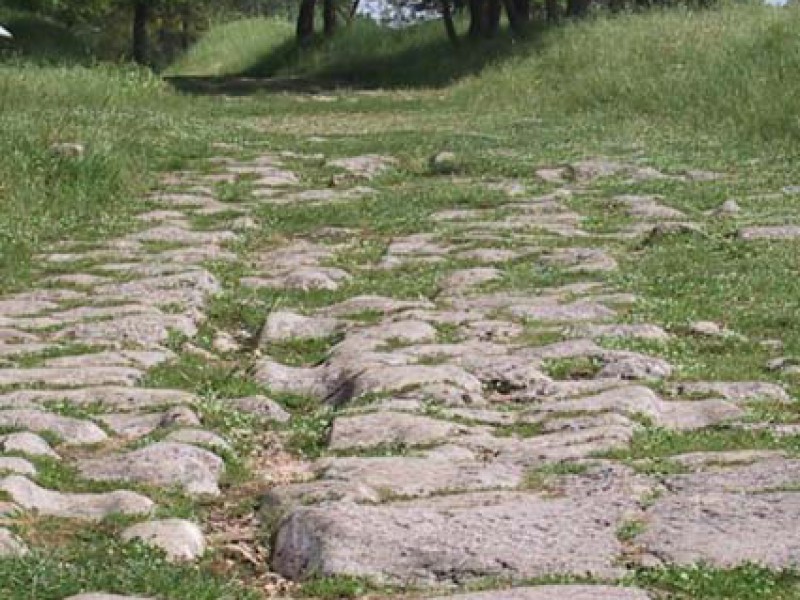 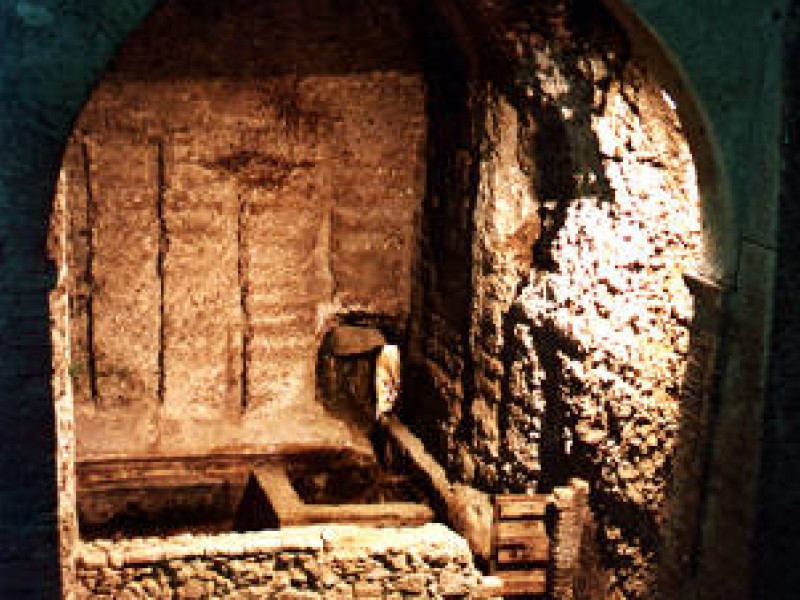