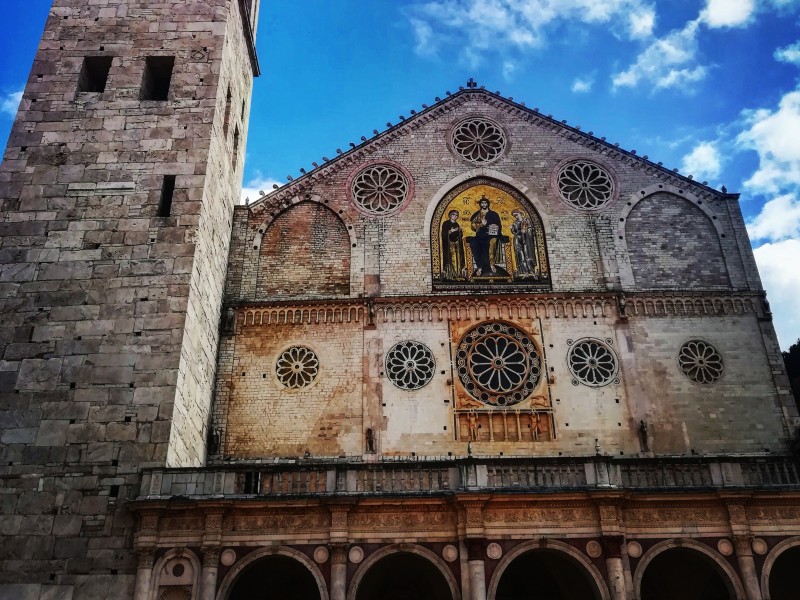 Join this walking tour of Spoleto that will take you on an exploration of this fantastic old Roman city from its origins until modern day times. Spoleto is located along the old Flaminia Roman road opened by the Romans in the 3d Century B.C. Before becoming a Roman colony, Spoleto had been a pre-Roman settlement of Umbrian people.

During the tour you will see, among the remains dating back to Roman time, a fine stretch of a still-standing pre-Roman dry-stone fortification surviving of city walls. The Romans built temples, forum, arches and most of them are still visible as a strata in the city center. The focus of our tour will be the city Duomo (Cathedral) where even Filippo Lippi from Florence, one of the most significant Renaissance painters, did work in the 15th century.

In the Cathedral you will see his frescos about Mary’s life together with a splendid 12th-13th mosaic floor and even a chapel decorated by Pinturicchio, a later but not less important Renaissance painter from Perugia. The duomo’s square works also as a setting for some concerts of Festival dei Due Mondi which takes place every year between the end of June and the first half of July. During that time Spoleto becomes a fully artistic city with art exhibitions, theater plays, concerts, ballets and poetry readings taking place everywhere making the city as a large stage for artists coming from all over the world. For olive oil, wine and typical food lovers, this tour will match your desires by offering the possibility of completing the day with tastings of delicious local food.

Please note
This is a private tour/activity. Only your group will participate

Discover the top tours and things to do in Umbria

If you are planning your vacation in Umbria, don’t forget to note in your travel diary our experiences. 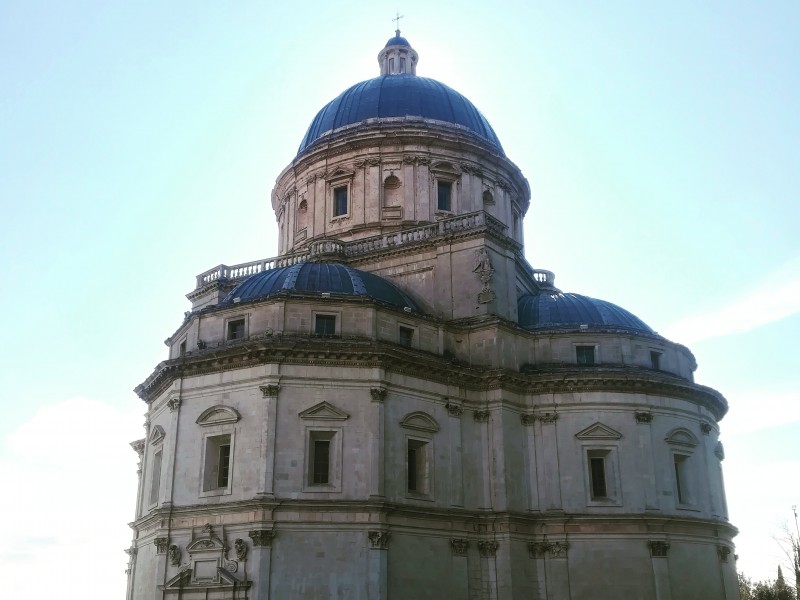 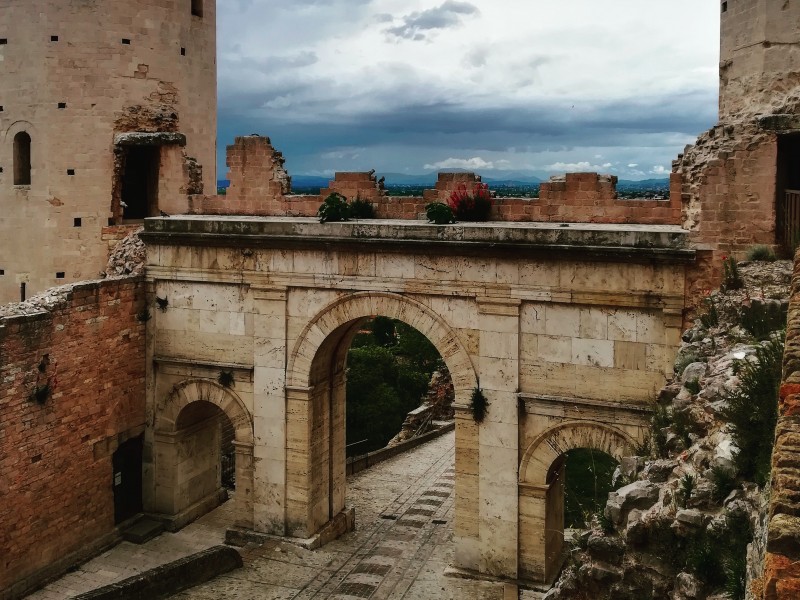 Do you you want to experience a less known but very typical hill town of Italy? Then Spello must be in you bucket list! 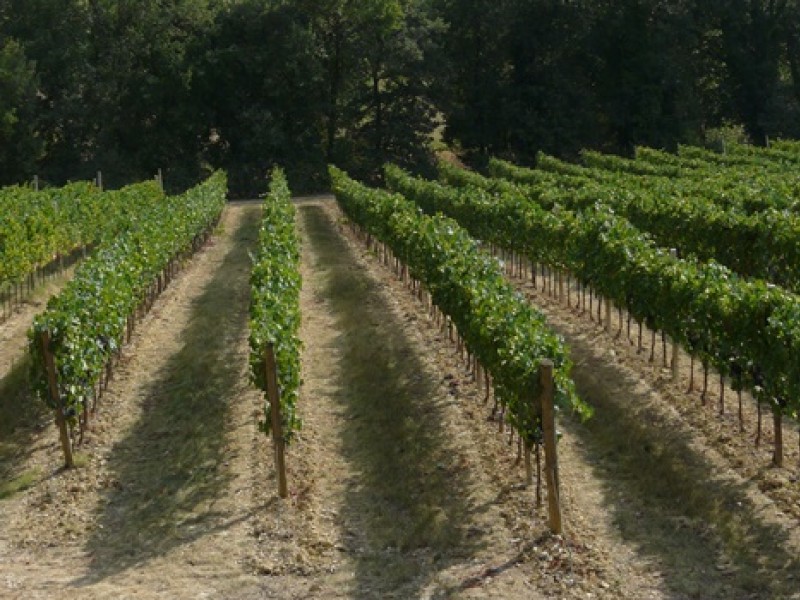 Walk through a vineyard to learn the secrets of the winemakers. Hear stories about the family who own the wine estate.

Montefalco: Winery and oil mill tour with lunch. An emotional tour dedicated to lovers of italian wine, oil and food. 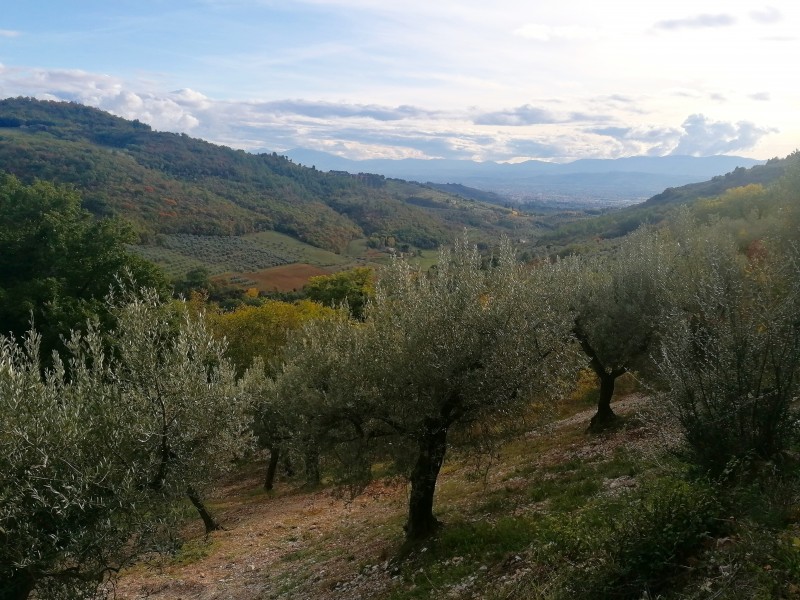 FOOD AND DRINKS: Wine Tasting and Cellar Tour in One of the Oldest Winery of Montefalco

Learn the story behind the production of each bottle of wine, from the time of the pruning, to the vendemmia or harvest, through to the fermentation and aging. 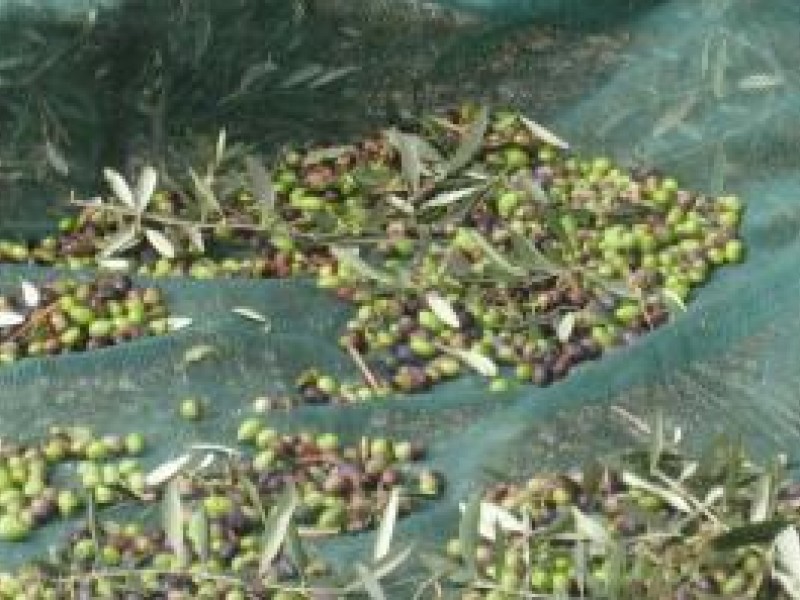 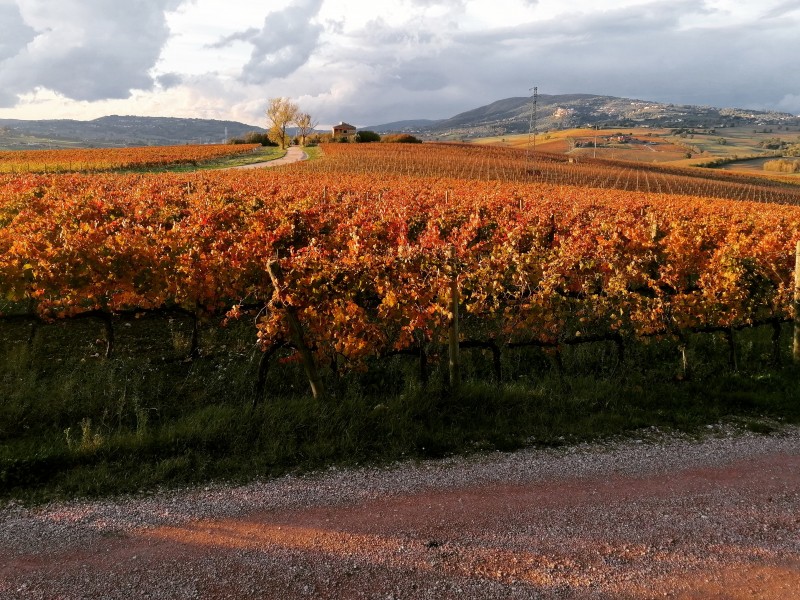 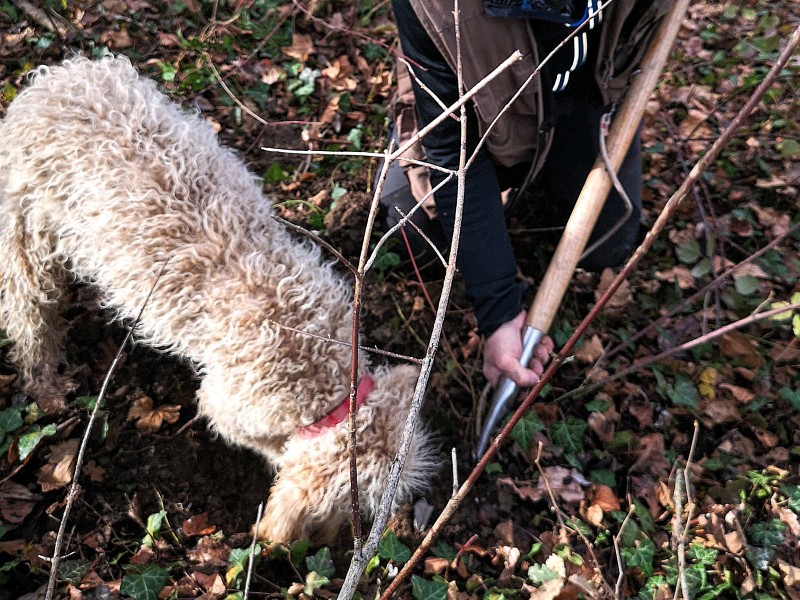 NATURE AND SPORTS: The secreto of the Truffle - Truffle hunting in Umbria

Truffle hunting in Umbria. To discover the true essence of the Truffle World. Come and spend one day in close contact with nature and our extraordinary reality 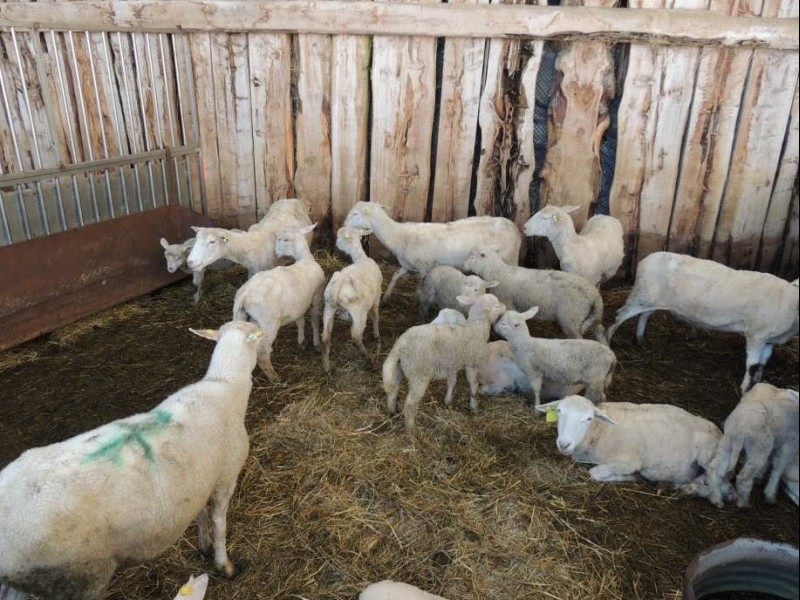 NATURE AND SPORTS: A Day With Locals - Truffle hunt and cooking class in a farm with lunch

This tour has been thought for all the people who like truffles and Umbria is one of the most important regions in Italy for truffle production. 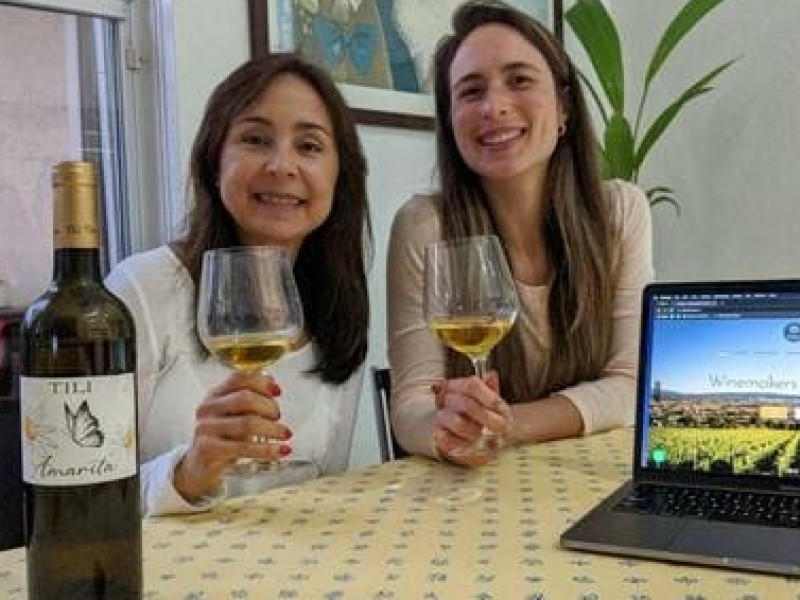 You can’t come to visit us? Our wines can! Book a Virtual Winetasting.